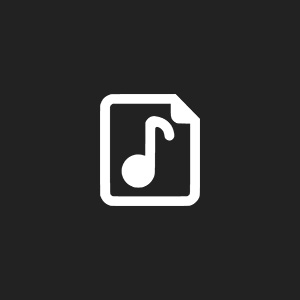 Brodie came home, went to pick him up

Nigga killed my mans, I'm riding with a picture of him

Shoot back to the crib, went to pick the switches up

Stolen Trackhawk, got it tinted up

Caught him outside, now he in a blunt

Ain't no fallin' off, I done put two million up, nigga

Ain't no fallin' off, I done put two million up

Ain't no life after death, nigga, you ain't big enough

Know them youngins mean business when they in that rental truck

I been stayin' out the way, I been focused on this pape'

Killers coming out retirement the day a nigga play

Hit your mans with a package, he don't pay, I make him pay

Niggas probably won't admit it, but I paved the way